What to do in a Blizzard? Make Snow Beer!

Yes, you read that right.  2 weeks ago we had a blizzard here in the north east which got me thinking; “Had anyone made beer from snow?”  With no positive responses, I decided, what the hell lets give this a whirl.  After a quick ph test, I found the snow and my normal brewing water was the same ph, so I gave it a shot. 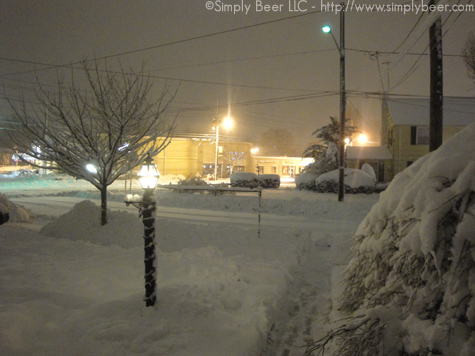 Let me avoid the jokes right off the bat, I only used the snow that my dogs had peed on and I had written my name in!

Ok, with that said, since this was a spur of the moment brewing session I grabbed the first recipe I had the ingredients for, a Belgian Wit.  Even though I had all the ingredients I wasn’t sure what kind of yeast to use since I didn’t have time to make a starter, but we’ll get to that later.

So, one of the “obvious” things I learned with this brew; it takes a lot of snow to make the water for this 5 gallon batch, about 35 gallons of snow.  It also takes a long time to melt the snow, which turned this brew day into a long one.   Not only did it make a long day, but I also needed to strain and filter the water to get out any particulates that may have been in there. 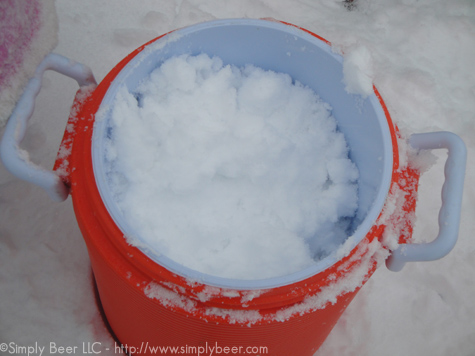 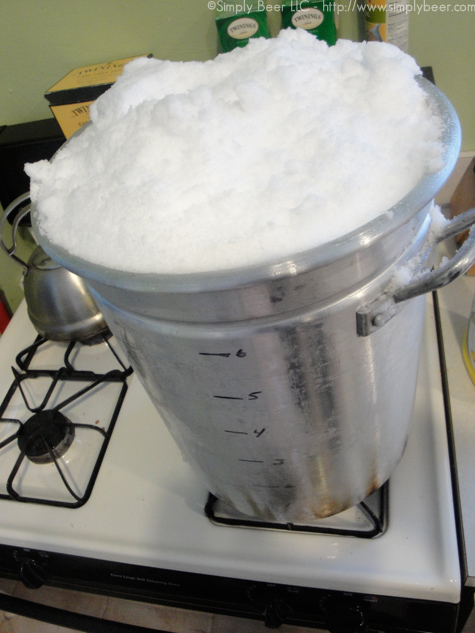 A small grain bill for this beer. 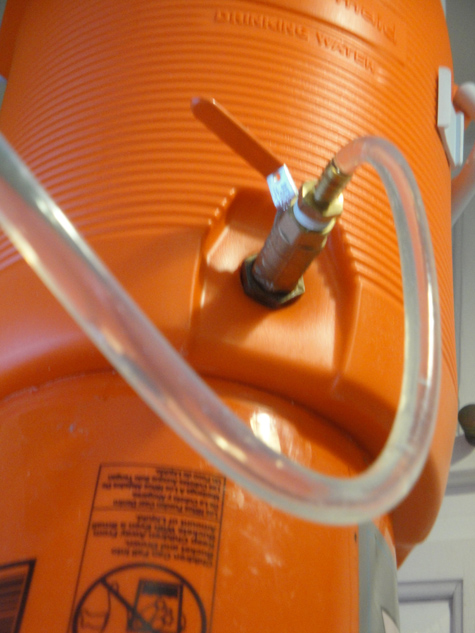 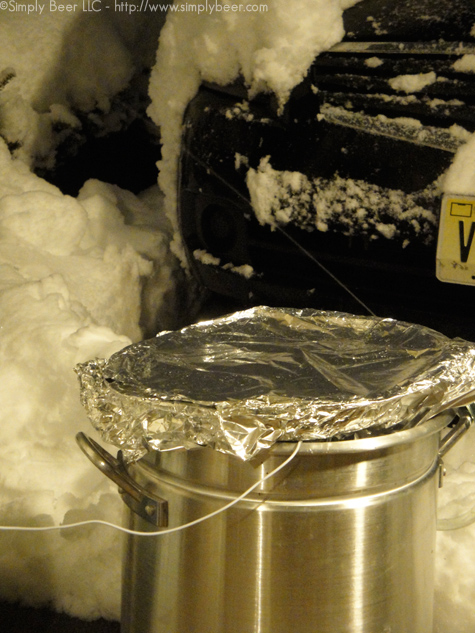 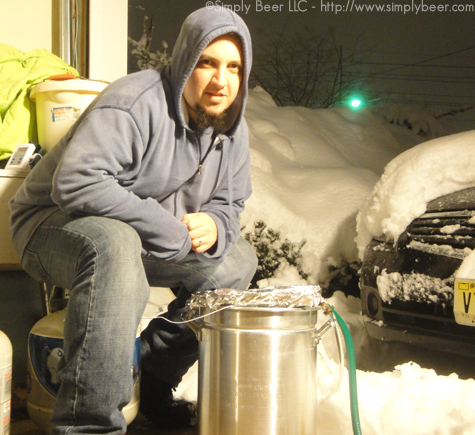 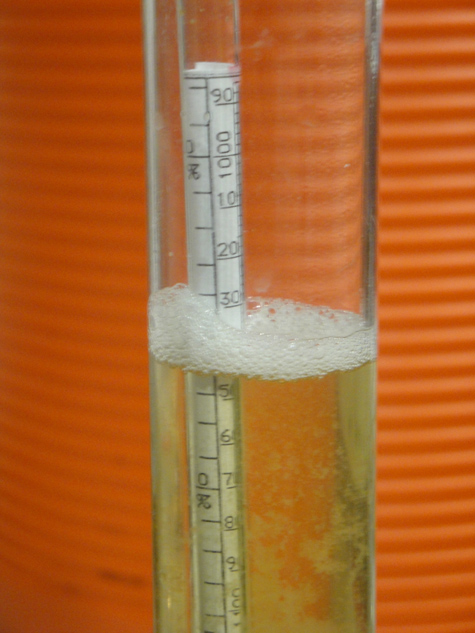 After the 60 minute boil and the wort cooling, I still hadn’t decided on yeast.  I had Belgian Wit yeast and Brettanomyces Bruxellensis.  I decided to go with the Brett since I didn’t know what off flavors the snow would lend to the beer and I figured a sour funky beer could cover that up. 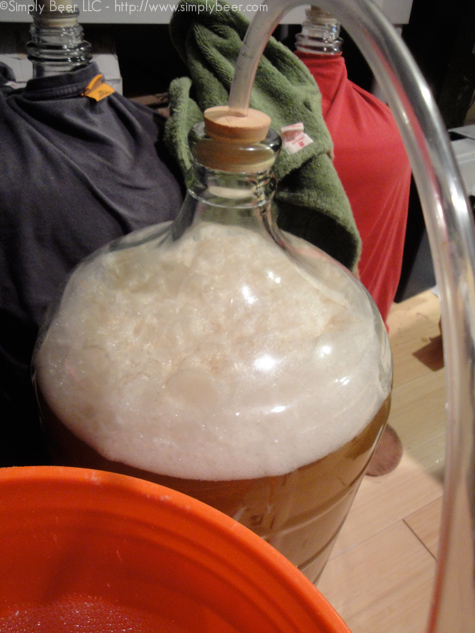 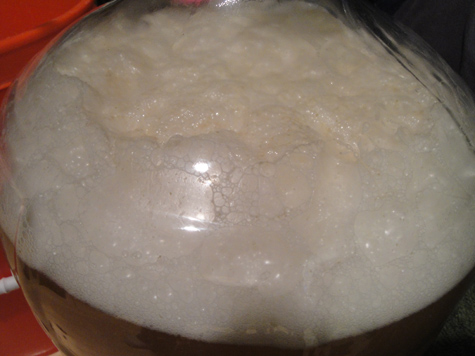 It is still under going active fermentation after 2 weeks and the krausen has just begun to fall.