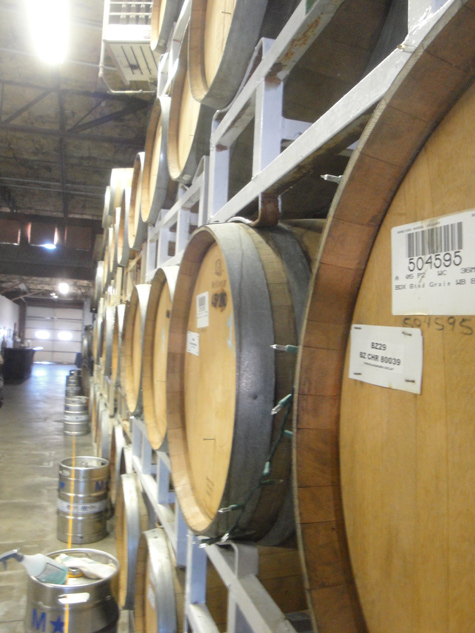 As I got up in the morning, I sent out a tweet to a couple of people I knew would be in Boulder to see if they wanted to head to Avery Brewing for lunch.  Before I knew it there were about 15 of us heading to Avery brewing company around noon, after we were done signing in for the conference.  Well, with the number of folks trekking over to Avery, I thought I would give them a call and give them a heads up a bunch of Beer Geeks would be invading their tap room around lunch time.   As the hoard of Bloggers descended on Avery and started consuming lots of $1 samples from IPA’s to Roggebier to smoked ambers, we were pleasantly surprised as the barkeep, Phil kept us all nicely lubricated.  First, a round of triple dry hopped DuganA,  and if that wasn’t enough Phil then brought out a round of Rum barrel aged Doppelbock.  But this is just the start,  a few minutes later we were on a private tour of their barrel room by Andy, Avery’s Barrel Guru.  And what is the best part of any tour, samples!  That’s right, we had samples of some incredible sours straight out of the barrels, include a sour stout (to be named later). 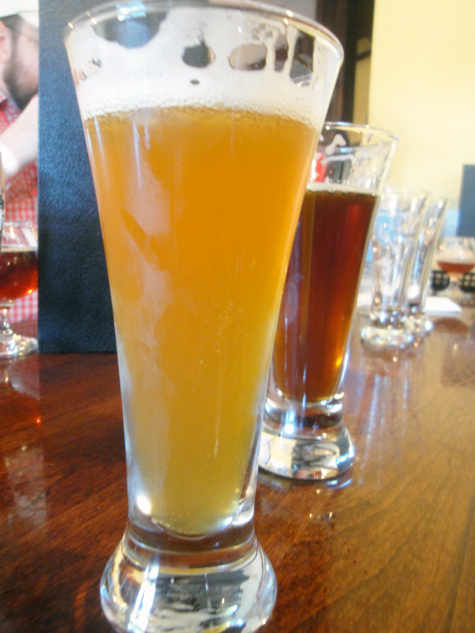 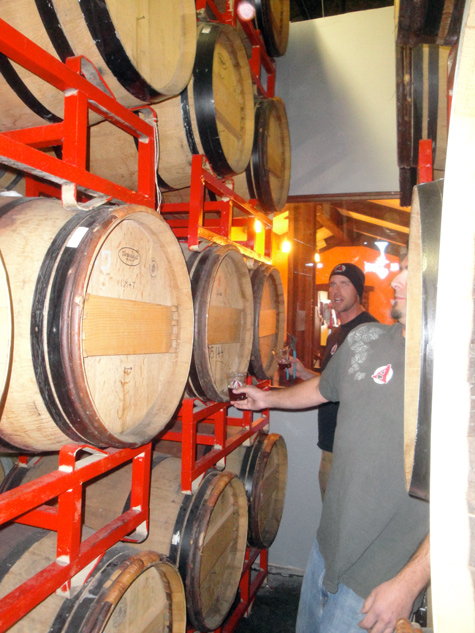 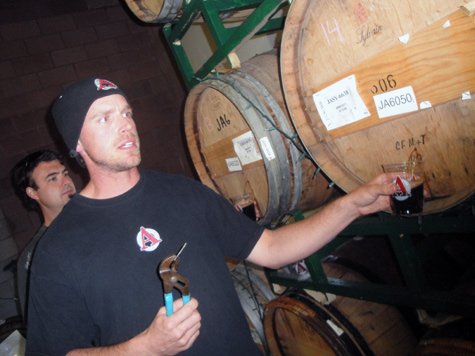 If this isn’t an absolute awesome way to start the day I don’t know what it is.  After a couple of hours of the bloggers conference, a couple more Avery beers with a session on food pairing, we were heading off to Oskar Blues for some more beers, including a personal favorite, Dales Pale Ale and Old Chub, as well as a tour and some comfort food. We had a great tour of the brewery by Chad Melis and then indulged in some Barrel Aged Ten-Fity!  Man, that is one intense bourbon beer! 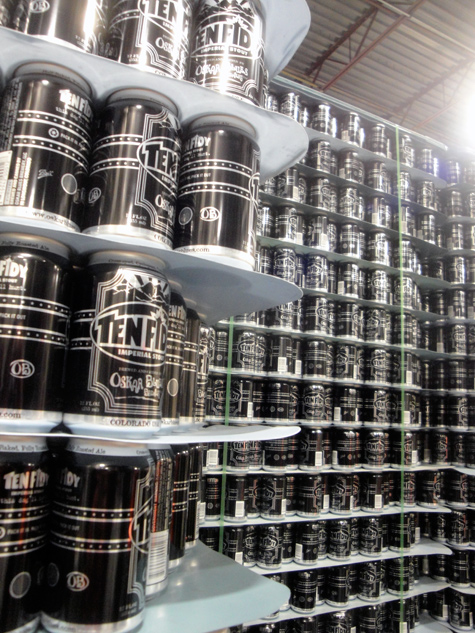 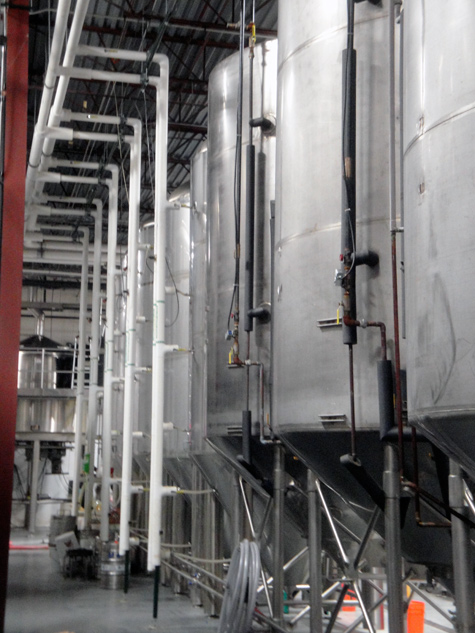 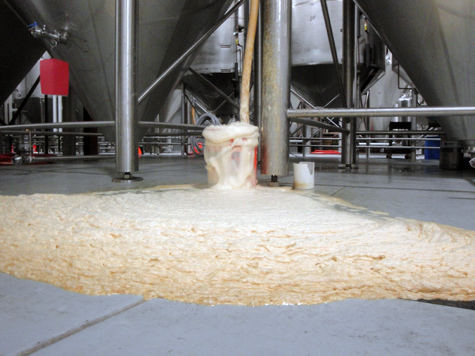 After a quick bus ride back to our hotel, it was onto Bring your Own Beer night, basically a mad dash to find the best, most interesting, or unique beer in a sea of hundreds of beers my fellow bloggers swamped us with.  I can’t even tell you all the beers I had that night, but I sampled my fair share, including Cascade’s Vlad the Impaler, Nebraska Black Betty, Brooklyn Black ops,  Blue Point’s Toxic Sludge, a bunch of Bull and Bush beers, and a whole hosts of other brews!  By the way, my contribution was 2 Bottles of ’09 Brooklyn Black Ops and 4 beers from Blue Point Brewery, which they were very generous to send to my hotel specifically for this night! 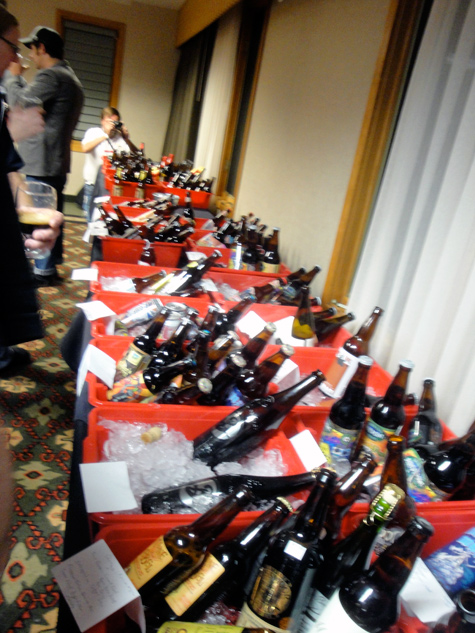 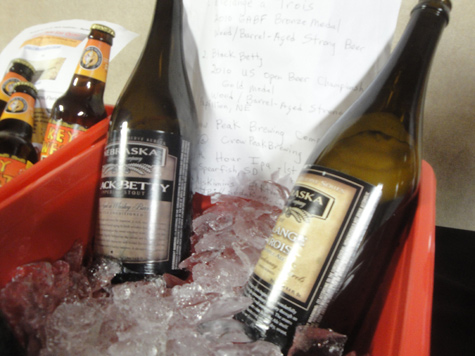 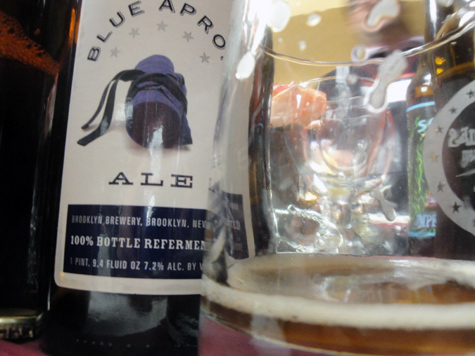