This beer was inspired by a homebrewer I follow on Twitter, Jamey Barlow (@barlowbrewing).  My original intention was to follow his recipe exactly, but that didn’t really happen.  He gave me some advice based on the results of his Sour Saison experiment when he heard I was going to make it.  Also, I like mucking with stuff, so I changed up some of the ingredients for better or worse; we’ll see. 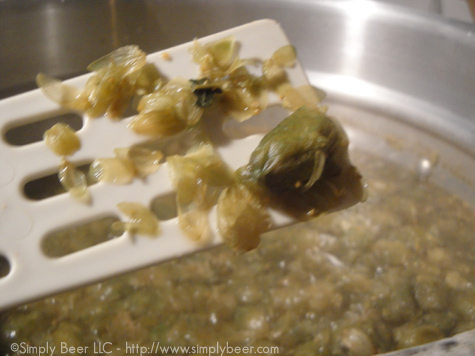 The first problem I had, my mash tun will only hold 12-13lbs of grain, recipe had about 15lb. So I had to make a couple of adjustments.  I’ll talk about this later on.

For this beer I made a two-step starter, first 1000ml with White Labs WLP566 Saison II yeast then doubled it to 2000ml.  For those of you who have worked with Saison yeast, you know it can be notoriously finicky and often times will not fully ferment or get stuck.  After 48 hours in the primary I spiked the Saison yeast with a packet of dried Safale US-05 yeast to really dry out the beer before letting the Wyeast Brettanomyces (5112) at the beer in the secondary fermentor. 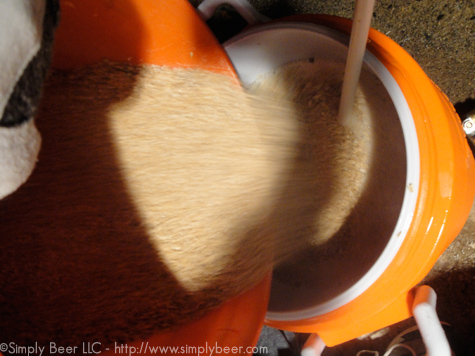 The Grist for this brew: 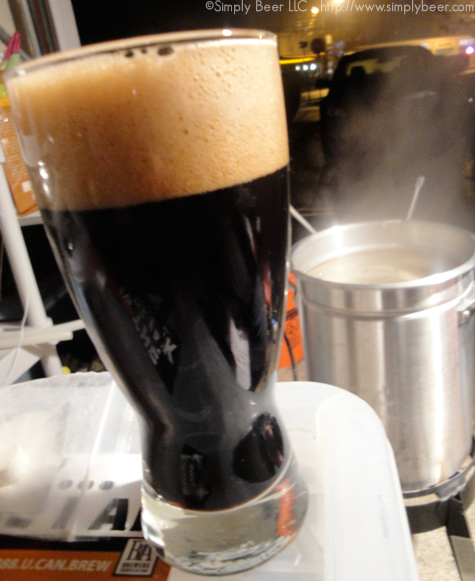 The boil was for 70 minutes.

I used honey to boost up the gravity of the beer and the original recipe from Jamey Barlow used 1 pound of cane sugar and an additional pound of Golden Promise.  Some how I only ordered 1lb of Golden Promise, so that was an easy way to reduce my grain bill to fit my mash tun.  And boiling honey for 15 minutes or longer you really kill off most of the flavor, especially with a mild honey. 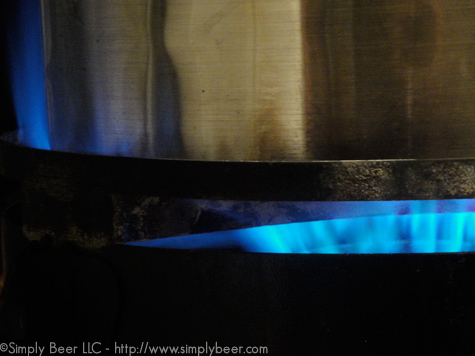 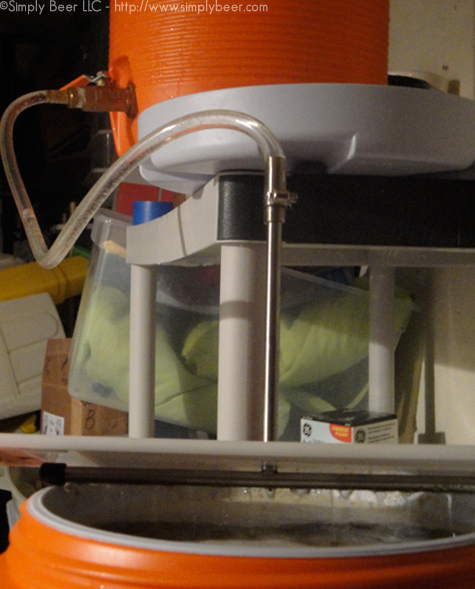 The Original Gravity on this beer was 1.071 and I’m expecting it to complete around 1.008