One of my beer highlights this year was tour of Brooklyn Brewery Garrett Oliver gave Simply Beer in early Dec. We met Garrett around 11 am on a cold New York morning in Williamsburg Brooklyn. After a quick warmup in the offices, he took us on a complete tour of the brewery that lasted over an hour and half. As we entered the main brewery the clanking of bottles echoed throughout the building as we watched 750ml bottles of Black Ops taking their trips trough the bottling line. 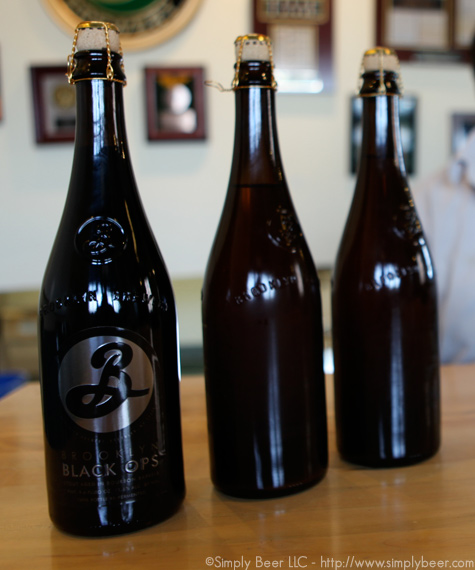 Unfortunately we do not have any pictures of the bottling line, but for a very cool reason.  Most of those bottle of Brooklyn Black ops you’ll be enjoining over the next couple of months have been bottle by a group of mentally challenged adults who come in and work on the bottling line though a local out reach program that Brooklyn Brewery is part of.  Out of respect to the people working the bottling line we opted not to photograph the line.

However, we did have an amazing tour of the brewery, including the brewery, fermenters, warm and cold rooms, barrel room, and an amazing tasting at the end.  Check out these photographs taken by Richard Alva: 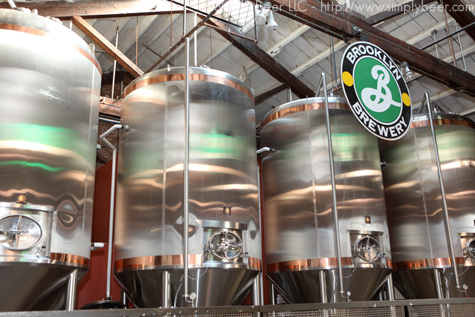 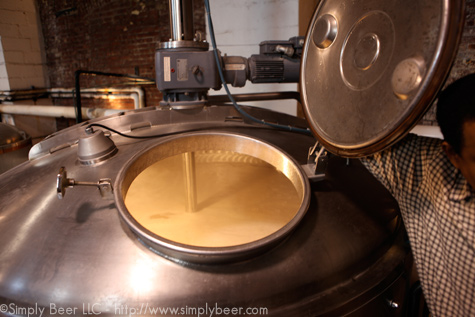 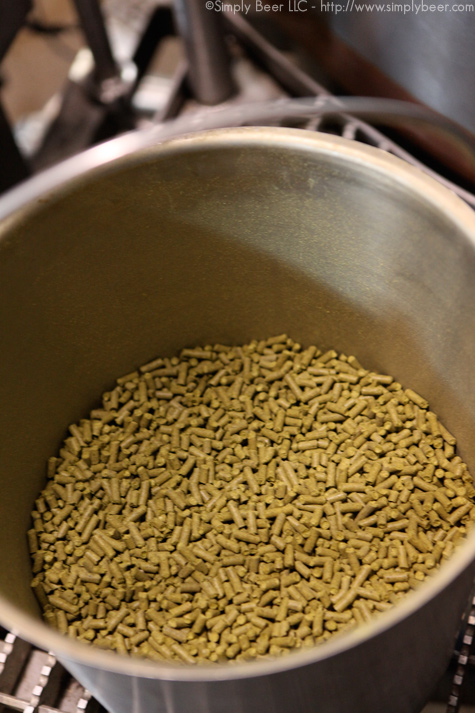 Hops Pellets waiting for the boil 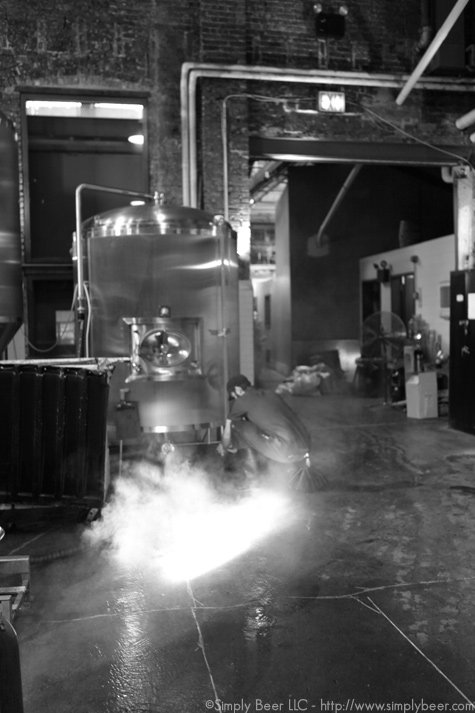 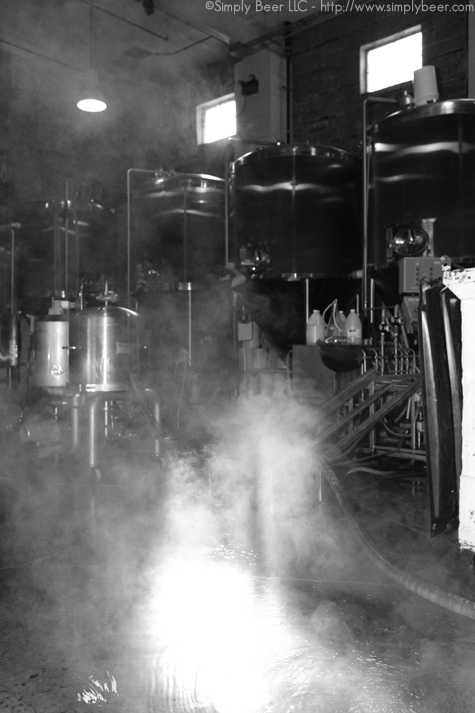 Steam, 50bbl Fermenters in the Background 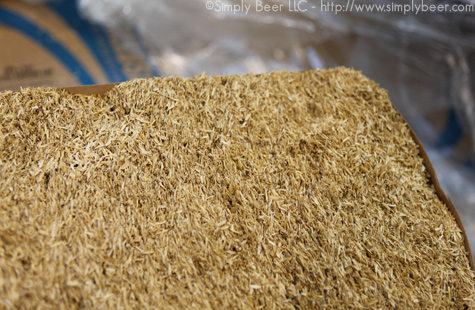 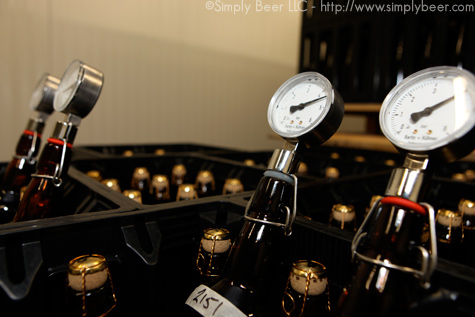 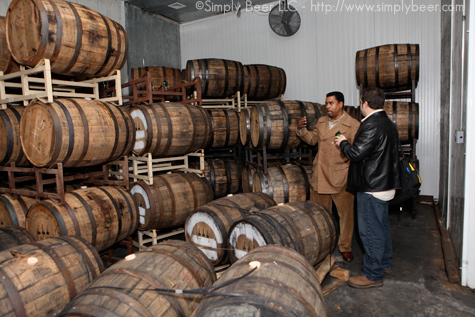 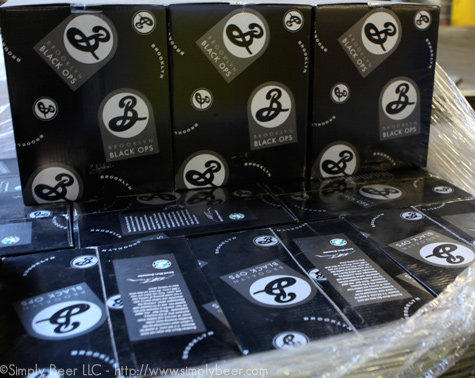 My Favorite Bourbon Barrel Stout! I wanted to grab a case and run... that would be bad Karma. 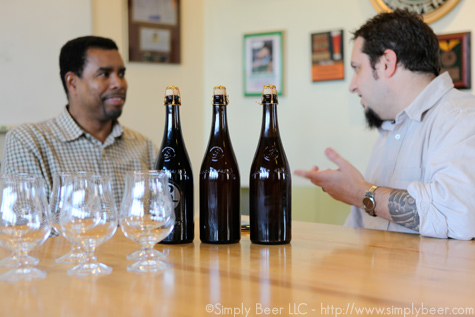 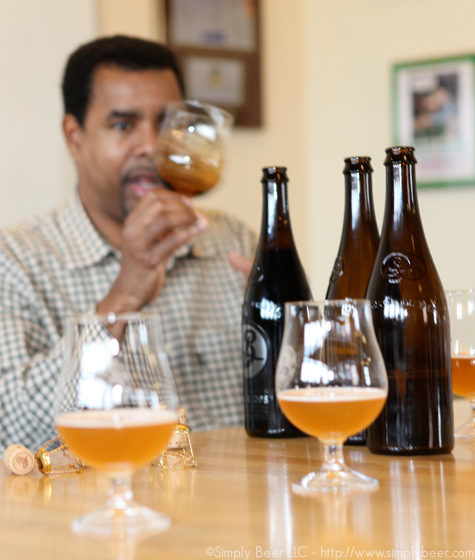 Thanks again to Rich Alva for the photography and Corey Greenberg for the video work.