I’m very happy that California based brewery Firestone Walker has graced New Jersey with their beers!  This is one of the  breweries that I’ve heard so many great things about but have rarely had the opportunity to enjoy. I first had Firestone Walker’s Double Jack on draft at the Cloverleaf Tavern, a couple days later I visited one of my local Beer Stores, Amanti Vino and they still had some left. I had to get a bottle because it was so good on draft.. 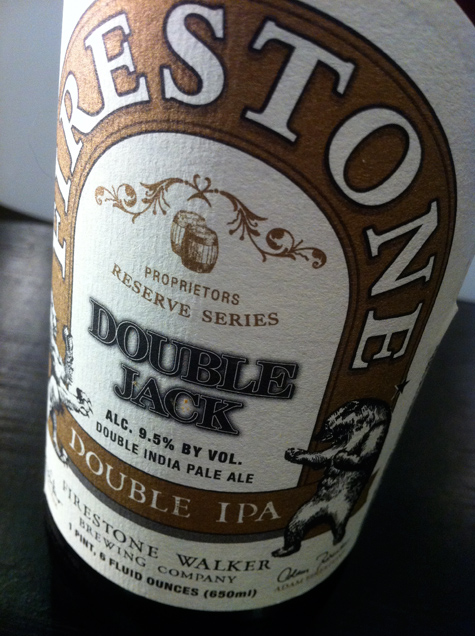 If you want a one word review, Yum!  Crazy good, malty, hoppy aroma, one that you can just sit and smell.  In fact that is what I’ve been doing for the last 5 minutes! You know what is really striking about this beer, is the clarity.  It is an amazingly clear beer.  I usually don’t care much about clarity, but the clarity is just spectacular. Did I mention this beer is 9.5% abv, but damn, aside from the big malty profile you would never know. I totally forgot to mention the taste.  It was awesome! I’m a big fan and can’t wait to try more of their beer. 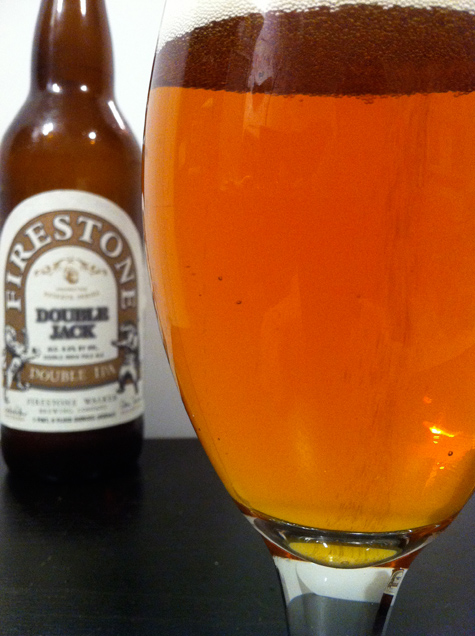 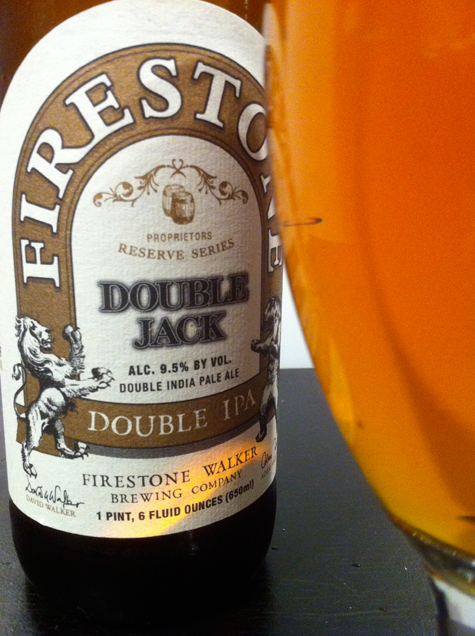 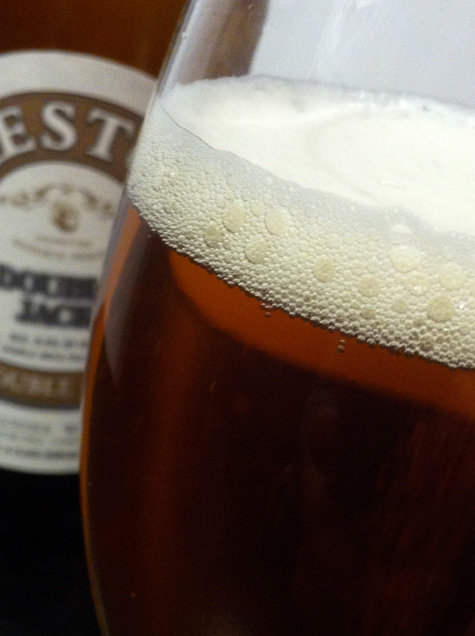