Thats right today is IPA Day.  What is IPA Day?  It was an idea cooked up by Ashley Routson (aka The Beer Wench) and Ryan Ross of Karl Strauss to celebrate an iconic beer that has become a mainstay in the American Craft Beer brewery. What do you think about this beer-holiday? 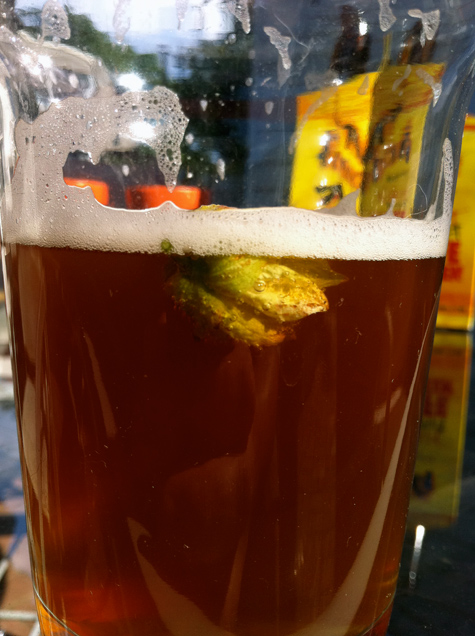 On Thursday August 4th, craft beer drinkers across the social sphere and across the globe will raise pints in a collective toast to one of craft beer’s most iconic styles: the India Pale Ale. This celebrated style represents the pinnacle of brewing innovation with its broad spectrum of diverse brands, subcategories, and regional flavor variations – making it the perfect style to galvanize the craft beer’s social voice.

Again, What do you think about this beer-holiday?  is it self grandizing and highlights whats wrong about craft beer or is it an event to help promote a style that Americna Craft Beer has made popular?  I think it is really more of the latter.  I’m seen a lot of banter on twitter about it and frankly I think it is kinda silly, but I’m embracing it.  I toasted at midnight Cheers to #IPADay, why not.  Role with it make it fun. If for nothing else, use it as another excuse to have a craft beer!

You can check out the hash tag #IPADay on twitter to get a sense of how big this has become, what people are saying, and where you can find local events.

If your not in NJ, check out Rate Beer or Beer Menu‘s for you local area events!