Yeah me!  Two brewing sessions in one week!  I brewed the Coffee Stout earlier in the week and now I’m experimenting a bit on a simple ESB.  Often times it is the simple recipes that can be the hardest to do well with out a lot of additives to cover up flaws.  Like the Coffee Stout, I’ll be entering this slightly more robust ESB into the Office Bar & Grill homebrew competition for a chance to have my beer brewed at High Point Brewery where they make Ramstein beer. 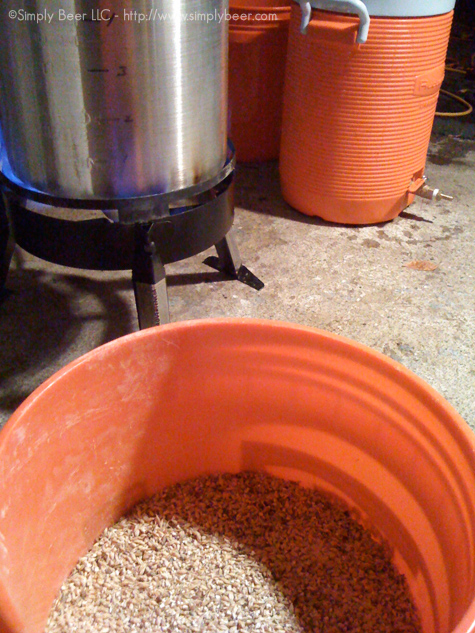 Two days prior to the brewing session I made my starter with an American Ale (Wyeast 1056) yeast.   For the starter, I made an 800ml starter with 4 oz of ultra light DME which had an OG of 1.044.  After the gravity reading I had a final volume of 600ml for the starter.  I probably should have had a bit more since my OG of the ESB ended up at 1.070.  It should have been 2 times as much.

I’m going to leave my poor mill along on this post.  It’s what I got and I don’t think you can get repetitive motion injury from only an hour…  ok, the grist 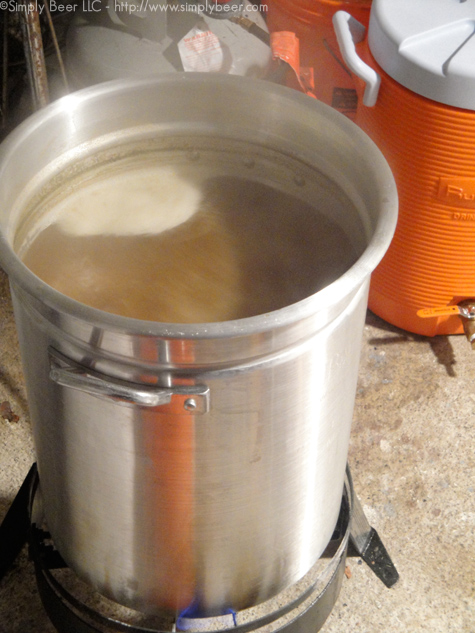 This was a single infusion mash of all the grain at 152°.  For this beer, I did a 70 minute sparge at 170°.  Very straight forward.  Nothing complicated about his one. 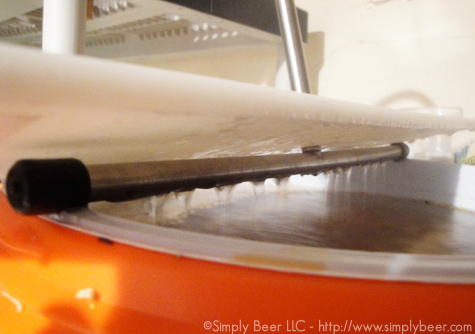 The Original Gravity on this beer was 1.070 and I’m expecting it to complete around 1.016.

I will update this post as the brew process continues. 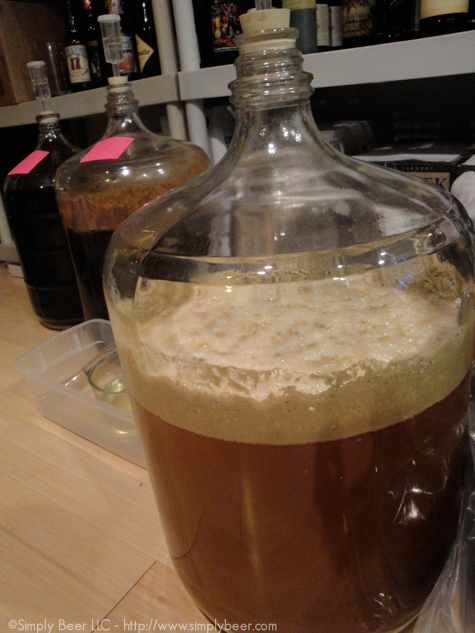