On Sunday the 12th, 9 beer bloggers virtually came together to brew a beer.  But this wasn’t any ordinary beer, each beer by the completion of the brew-off will have a secret ingredient used.  The concept is simple, we all brew the same recipe, adhere to the same delivery date, and can do one unique thing to our beer – the Secret Ingredient!

Now some of my fellow brewers have already unveiled their secret ingredients:

From the “secret” ingredients that are known, it looks like most have opted to do their changes prior to fermentation resulting in a great range of flavors for this Brew Off. 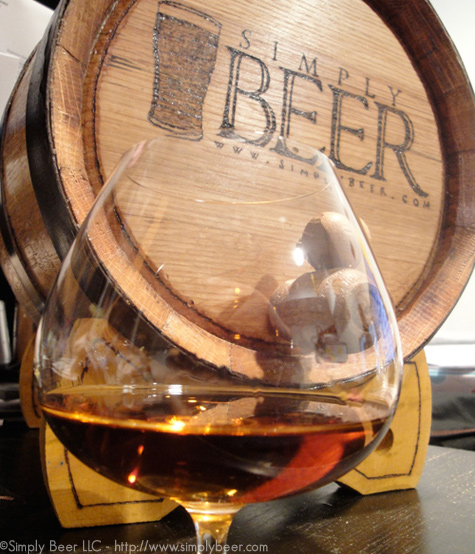 For my part in this Brew Off, I’ve decided to use the base recipe as is, no changes which leaves me with only post fermentation changes.  For my “Secret Ingredient” I’m going to do my secondary fermentation in a white oak bourbon barrel.  Derik made a good point in his blog posting, if this was considered one or two ingredients.  Quite frankly I didn’t even think about that,  I thought of it as a single ingredient.  I hope my fellow brewers will accept this as a single recipe change. 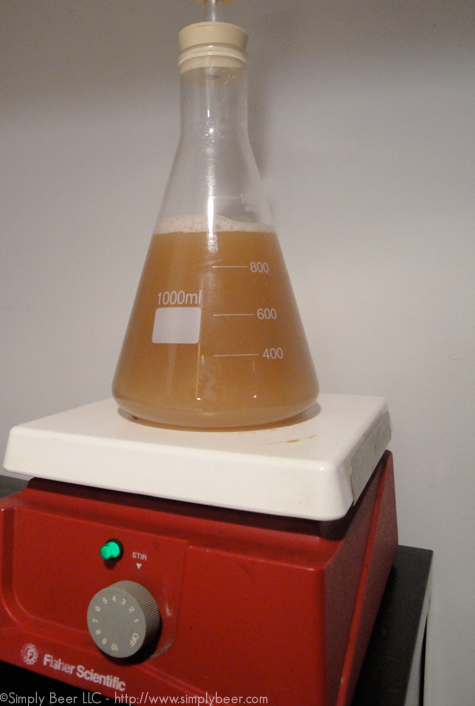 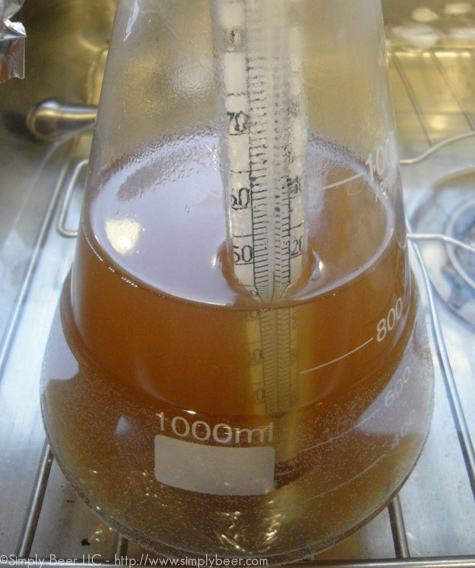 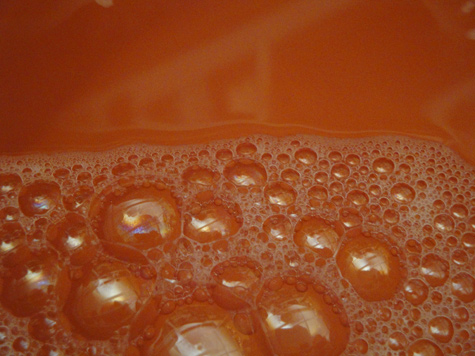 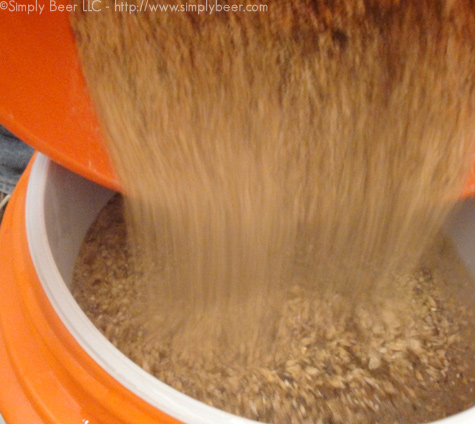 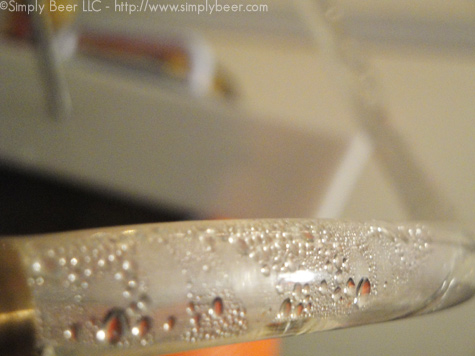 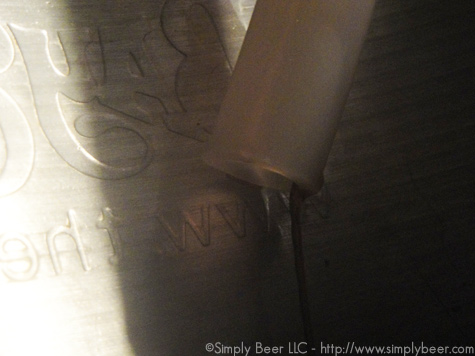 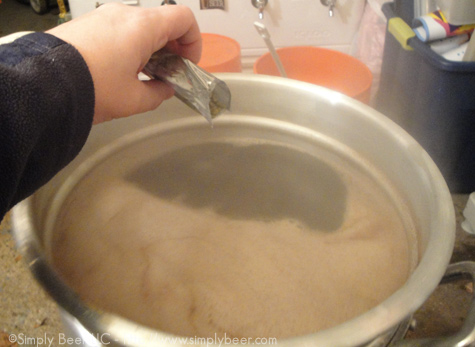 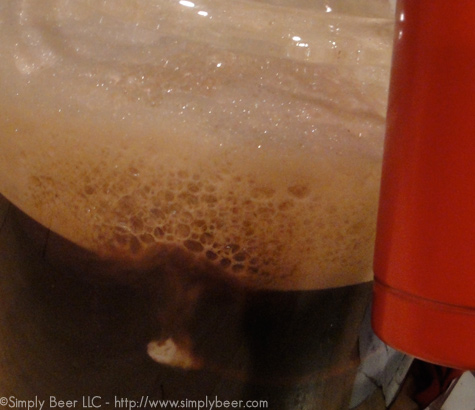