It’s been a couple weeks since Beer Brawl 30, Session beers. We were going to do a High Octane Brawl, which we still will once I get my bottle of “Sink the Bismark”. So instead, we are raiding our beer cellars for Beer Brawl 31. 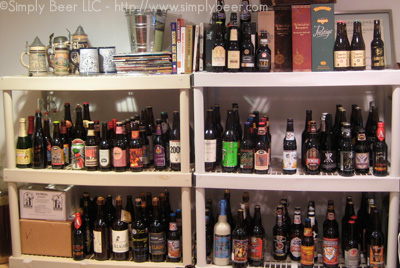 So now you know the players, how about the beer?  This was a hard choice for me, because I have so many good beers it was a tough choice.  Check out my cellar and tell me what you would have choosen.

This should be interesting with such crazy hard to find beer… well frankly unavailable beers!