The thing I’m quickly learning about Cigar City with the two beers I’ve had from them, throw out all your preconceived notions and put on your driving gloves for a ride.  This time up is Cigar City’s 110k+OT, batch #3.  Batch #3 diverges from batch #1 and #2 and dives into the world of big IPA. 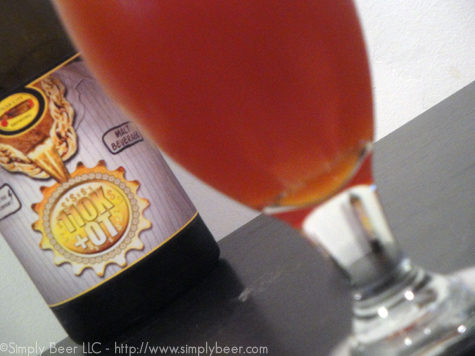 Gotta thank my new friend in Florida, Phil whom some of you may know as @DosBeerigos.  We recently traded some locals and homebrews (Phil makes a mean Passion fruit IPA).  Hopefully he’ll send me the recipe, Hint, Hint!  Phil sent me up what I’ve heard are some great cigar City brews, the 110K=OT will be my first Victim, MUHAHAHA!

So, here’s the low down on this beer, 10% abv Double IPA and a buck ten on the IBU front, what would you expect with those numbers? I was thing I would get this monstrous American IPA, that blasted me with some intense hops and then ripped the enamel off my teeth.  But what was the first thing I mention, throw away what you think you are going to get with these beers.  What do I get a massive malt bomb!  The malt in this beer completely engulfs you.  While the malt sucker punches your, the hops pick right up and  slaps you.  This beer is a back and for between good and… um… good’er, because the isn’t any evil, just goodness!

My only real complaint with this beer is that it poured a bit flat, I had to give it a big hard pour down the middle to get a decent head on the beer to release it’s wonderful aroma.

Here is my one word review on the beer -> Yummy!

I’m looking forward the bottle of Hunahpu’s and the Humador IPA aged on cedar!  Keep it coming Cigar City, you guys are going to start giving the Bruery and Dogfish Head a run for their money with wonderfully crafted unique beers. 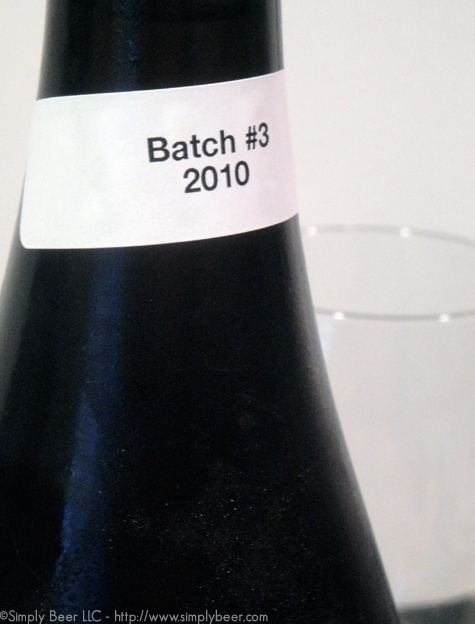 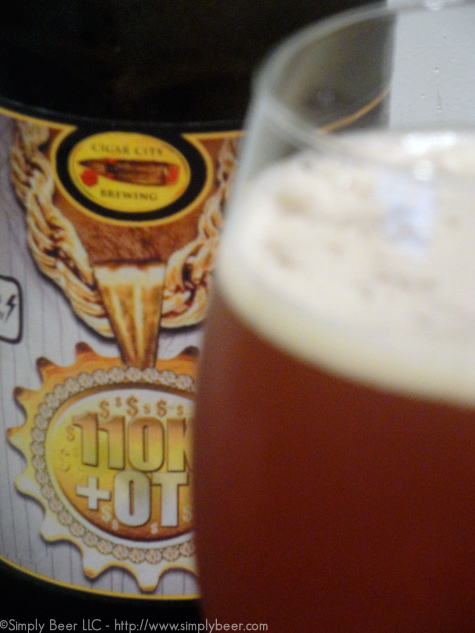 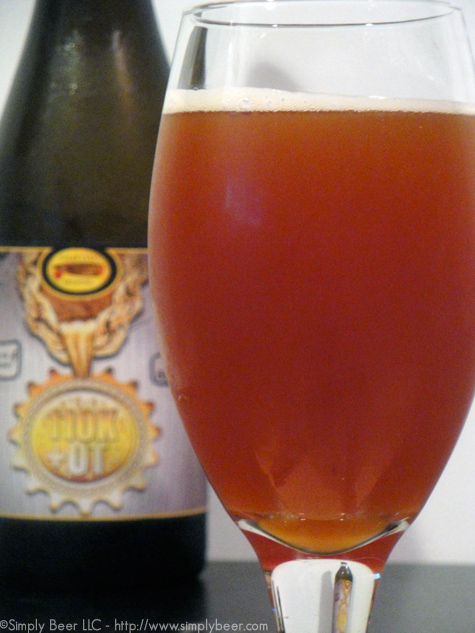