I’ve been looking forward to this beer for a LONG time.  So I figured this night was a great night to try it, why?  My birthday of course! 🙂  Besides a limited release, this bottle was special to me.  It was unexpectedly sent to me by a person I have an immense amount of respect for and I’m glad I saved it for a special day.  Thus, I’m going to selfishly have this beer by myself! 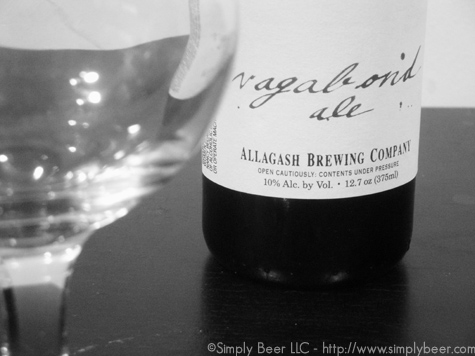 I wish I had a video camera on this bottle when I opened it.  A big pop and whoosh of rapidly escaping gas even as I tried to slowly allow the cork to ease out of the 375ml bottle.  Still there is something to be said for the big champagne pop when you open a corked bottle.  In my mind has the placebo effect that you are open something very fine and hopefully this is.  Most of you know what comes with that big whoosh of gas,  the gun smoke, the wisp of white gas that creeps out of the glass like a fog rolling across the water.  It’s fun to watch that smoke slowly waft out of the bottle. It’s funny, I almost forgot about the smell as I’m getting excited writing about the sights and sounds. But, that sudden rush of balsamic vinegar like aroma totally perks your senses as the cork pops out.

All that build up and I still haven’t had a sip.  One thing that I’m amazed by is the clarity of this beer.While almost a crimson brown color having sat in oak for over 4 years and bottle conditioned, I was kinda expecting something that had a bit of haze to it.   (Note: my second half glass was very hazy from the sediment in the bottle)   The opening the bottle and its appearance make it so appealing and the flavor does not let you down.  I’m not sure the type of barrel this beer was aged in, but with the Strong sour flavor aside, it has an assertive oak profile to it that mixes great with this wine like fruity flavor of plums and black cherries that you would find in something like a Merlot.

I’m usually a guy who drinks his beer very fast.  I don’t know why, I just do.  But this beer is so flavorful that that you are able to continue enjoying the beer for minutes after you have taken a sip.  The sour and wine fruit just linger on you teeth and tongue.  It is not something that you find very often, especially in American Beers and hopefully that will change as we embrace the craft beer movement in the US.

The Quick review -> One of my top 5 favorite beers, EVER! 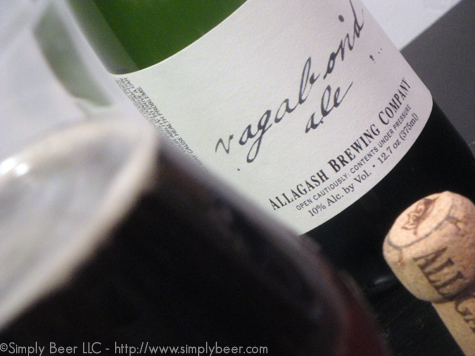 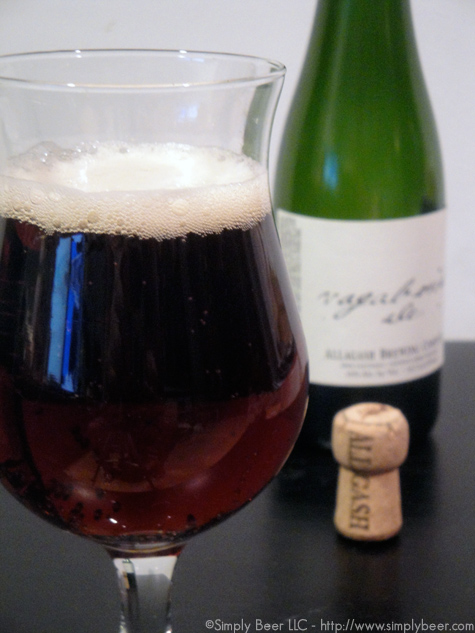