I Just finished upgrading my Jockey Box (post to come soon) and I deserve a beer, but I wanted something different tonight.  I’ve indulged in a ton of IPA’s over the last week since my Buddy Jake sent me a huge box of goodies from the Midwest.  Tucked away in this box of ridiculously twisted IPA’s there was a lone bottle of New Glarus’s Unplugged Apple Ale. 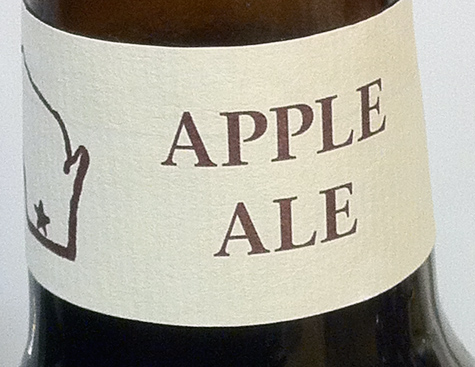 Apple Ale?  What to expect from that.  I’d never even heard of this beer, I suppose I could go an look it up on Rate Beer, get some details on the beer and see what all the other geeks thought of it.  That’s not me; if it looks interesting I’ll try it.  You all should know by now that I don’t care about style, just how it smells and tastes. If I were to wager a guess on what I was getting, I would have thought some funky apple juice tasting beer. 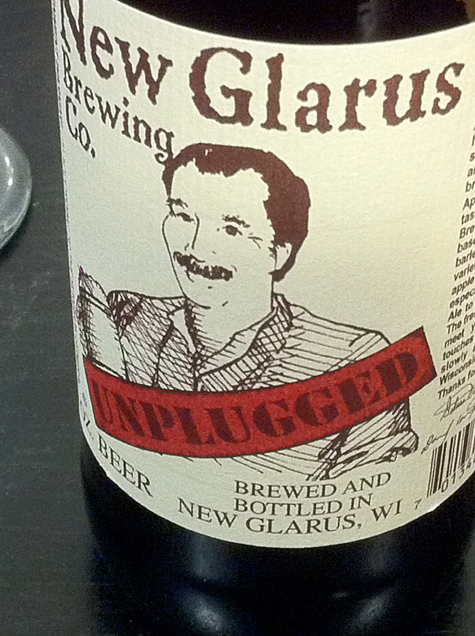 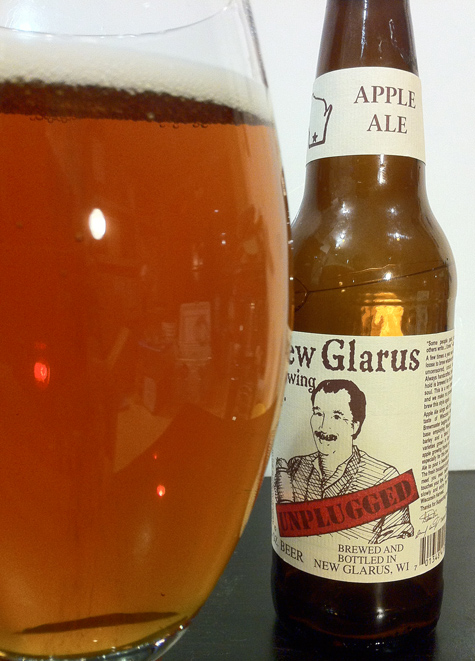 I was right on two counts.  It’s a beer and taste like an unfiltered natural apple juice.  It’s actually really good, a yeasty apple juice and the nose is that of an apple Jolly Rancher.  It super refreshing, while initially tasting sweet finishes really dry.  I keep finding my self reaching for another sip as soon as I put the glass down from the previous sip.  Another successful unplugged beer from New Glarus, in my humble opinion.

I still want some of that Unplugged Smoked Rye… must find some!  Hope you like the photos, I used my cell phone, They came out much better than expected! 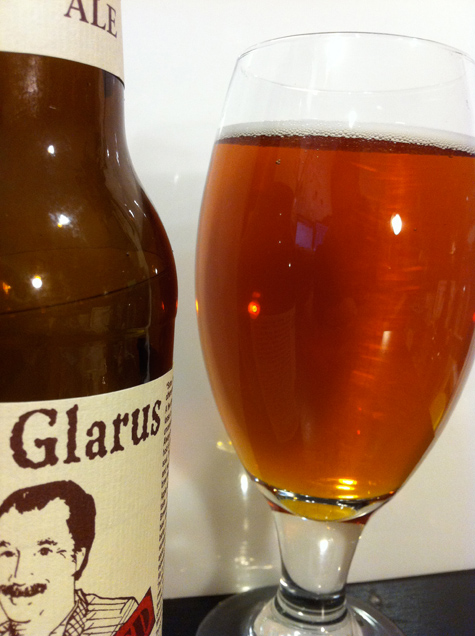